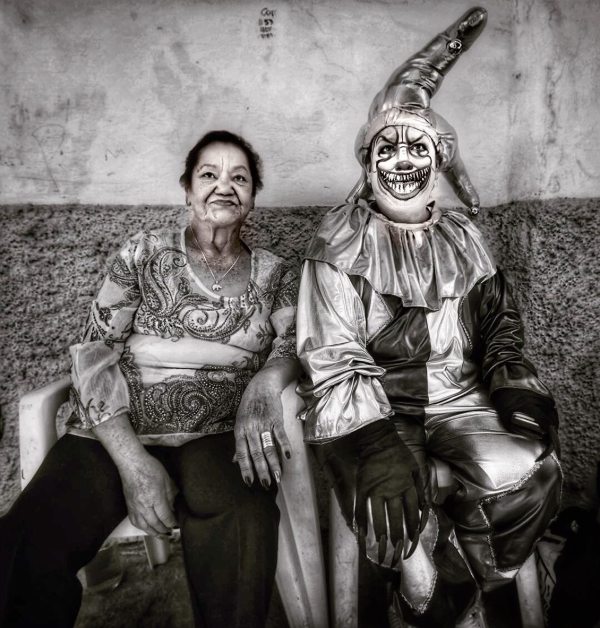 Too often, the general vision of poor countries and oppressed peoples is provided by the white male gaze and viewpoint. People - journalists, photographers and tourists - from the US come to Mexico for example, for two weeks. And it is their US-centric version of the world that makes its way into the English-language media... END_OF_DOCUMENT_TOKEN_TO_BE_REPLACED

I admit I have a longstanding fear of being boring. Or I'm convinced that my writing (and my conversation) is artless and unoriginal. The reality though, is far from that, and in life and in writing, I seem to break most of the rules. I guess in this sense, I'm most sensitive about something that... END_OF_DOCUMENT_TOKEN_TO_BE_REPLACED 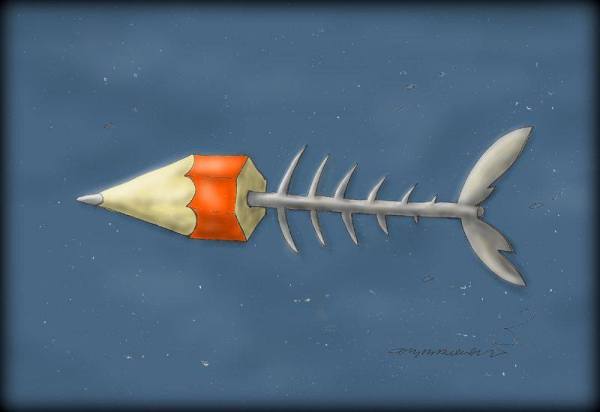