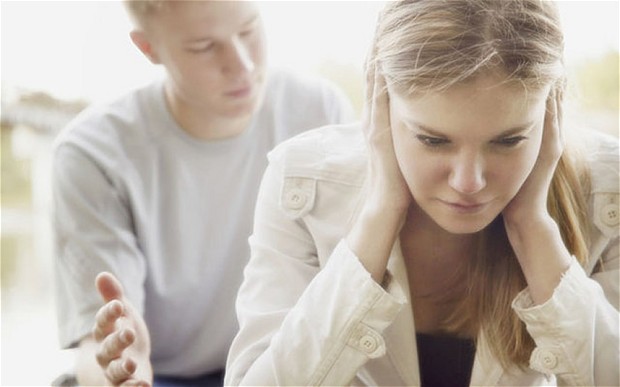 He asked me if I wanted to go out and get wine and look at the stars. I said, politely and honestly, no thanks – I was tired and it was really cold out. He came back with, “How about wine somewhere closer?” so I had to find a way to say no, again, politely. In this case, it ended there and it was not so bad – but often this stuff goes on for a while.

Hollywood movies in particular have taught men that it is romantic to be persistent. The prince character who keeps on trying to get the woman, using tricks, comedy, and basically stalking her, will get her in the end. The more persistent a man is, the more he loves (or wants) a woman.

Men are the action-takers in these movies, whereas women are passive – their agency and decision making are negated, just like in society.

Insistence downplays a woman’s decision and forces her to put more emotional work into having to say ‘no’ again, into having to think, again, about the man’s feelings and try to soften the rejection. Cultural conditioning already sees women feeling disproportionately guilty when we have to turn down a request.

But the worst thing about insistence is that it is part of rape culture – where men feel entitled to women’s bodies and time, where men don’t take women’s consent seriously, and where sexual harassment is a normalised part of our work and social life.

The idea that women play games and lead men on is a myth. Sure, some humans do that, sometimes. But the vast majority of the time, women are smart beings who know what they do or don’t want. If we really do feel tired but want the date to happen, we are intelligent enough to reply with a “I can’t tonight, but how about Saturday.”

Insisting is very much the same sort of thing as demanding, and men – you don’t have a right to demand anything romantic or sexual from us. Accept the first ‘no’ and leave it at that.

(PS: If a woman is romantically persistent, she’s considered desperate, nagging, and annoying. Cultural double-standards explain that, but also the fact that that sort of behaviour from women is the exception, rather than the rule – it’s less normalised than pressure from men is).