Her painting technique is a bit rougher, and her paintings overall are darker, but that isn’t why we study Salvador Dali in school instead of another surrealist painter, Leonora Carrington.

Dali once said “talent is in the balls” to explain why there were no female painters with the same stature as Michelangelo. He was part of a creative world that still prevails today; one where European and US men are the leaders, tone setters, and entitled to portray universal themes while oppressed peoples fight to be seen and are relegated to commenting on their own struggles only.

Carrington was born in Britain and lived in Mexico for most of her adult life, where she joined the women’s liberation movement. Her art and stories are odd in a way that is freeing and fun, but also stick the finger to the likes of Dali, subverting male-centric views of female sexuality and making the woman an active subject in the painting (alongside figures with triangle heads and others with the bodies of beasts) rather than the object.

Here is a selection of some of the fantastical things Carrington painted and said:

“You may not believe in magic but something very strange is happening at this very moment. Your head has dissolved into thin air and I can see the rhododendrons through your stomach.”

“People under seventy and over seven are very unreliable if they are not cats.” 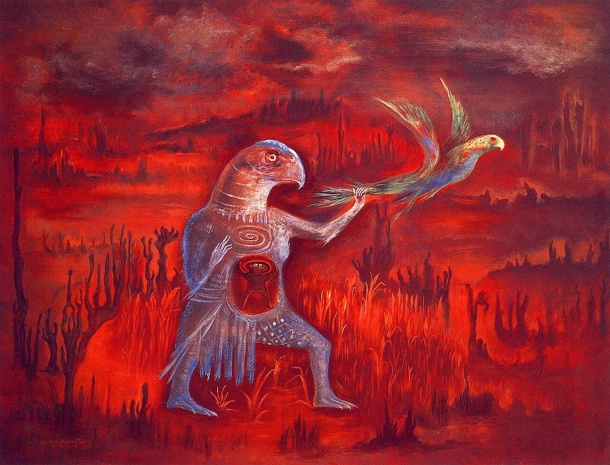 “Military people never seem to apologize for killing each other yet novelists feel ashamed for writing some nice inert paper book that is not certain to be read by anybody.”

“Do not give up hope entirely in spite of the horror of your situation. I am mobilising all my mental capacities to obtain your unconditional freedom.” 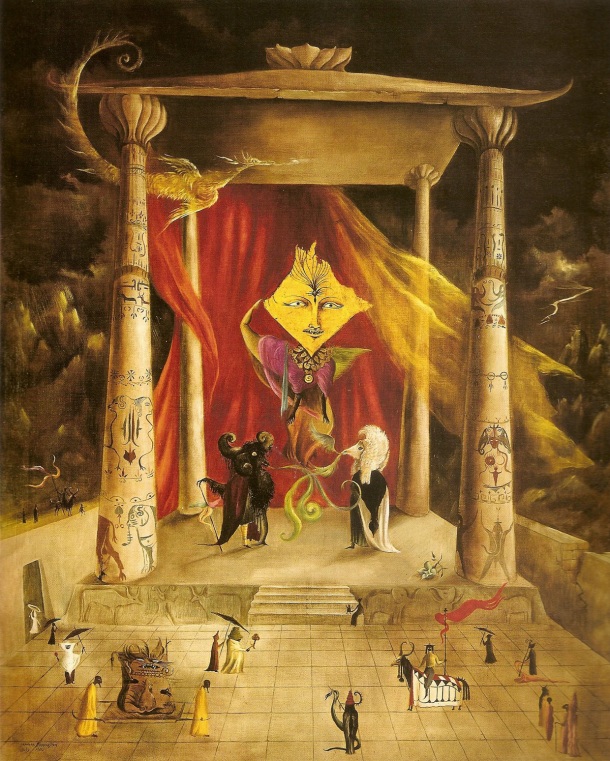 “On the outskirts of our sad savage town, I was overcome by a feeling of profound melancholy, though I fought it off by stuffing a large amount of jasmine essence up my nose.”

“I went on dancing in my grotesque disguise, but not before I told him: “I am lonely and miserable but I am wearing my last skin. Since you are almost face to face with the Gods do not abandon me. In human language, this is called love.” 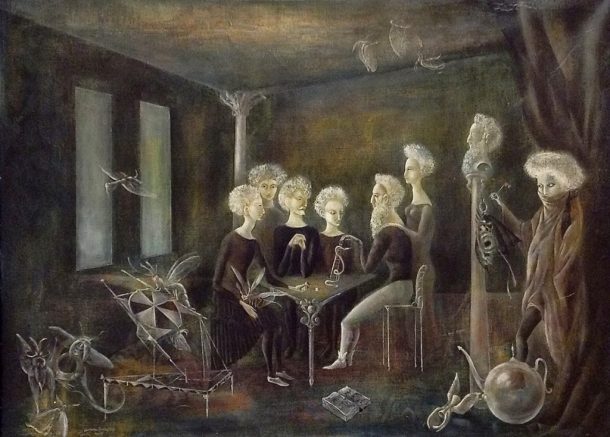