How many mind-blowing, thought-provoking and beautiful books or films can you think of that were created while trying to please others? Doesn’t the most impactful, memorable writing boldly challenge the status quo, play with aesthetics, and startle us instead?

Here are some reasons why writers should steer clear of pleasing others:

1) When a writer is primarily guided by what will sell well or by what will please the most people, they limit themselves and abandon good and interesting ideas that may not be popular, in a form of self-censorship.

2) Creativity involves going beyond the obvious, beyond the cliches and the common and easy ideas or solutions. Things that sell well tend to be tried and tested – they’ve been done, a lot, and therefore they are, by definition, the most obvious things.

3) Few of us writers were the cool kids in school, and we still just aren’t. And that’s okay – often marginalised or excluded based on our economic levels, preferences, race, and so on – we tend to be critical thinkers who aren’t afraid to question life’s rules: and that means we live creatively. If we do try to be the cool kids – to fit into this unjust world with its limited and boring social and beauty rules, we become awkward, unconfident, flustered and distant from our own much more raw and lively reality. Similar things happen if we try to write the stuff that goes viral and profitable books.

4) A Harvard study showed that while self-restriction can boost creativity (things like time limits, or not allowing yourself to use words with the letter T in them), external restrictions are usually bad for creativity. The articles that get the most shares and the content that companies purchase tends to be easier to read, not niche, not too thought provoking (you can stir people up but you can’t talk about revolution) and don’t make the reader uncomfortable. Once writers start taking these sorts of things into consideration, they shift their limits and lower their bar to a fairly mundane level.

5) Being creative involves a lot of brainstorming – which involves being open to all sorts of ideas, many which turn out to be rubbish. As soon as writers think about pleasing others though, their brains go into not-good-enough mode, and nothing is cool enough, profitable enough, attractive or interesting enough. It’s one thing to aim to be amazing, and its another to be held back by fear. That’s when the brain cowers in the corner and produces the safest stuff.

6) Hand-in-hand with the not-enough mentality is a need for perfection. The thing about perfection is the only possible other outcome to it is failure. And once we’re scared of failure, we’re less open minded and feel less capable – both of which are creativity killers.

7) There’s a reason why the movies made to sell lack artistry and follow super predicable, canned formulas (think all those Fast and Furious movies, and most of the trash that comes out of Hollywood). The market is dependent on formulas. But once writers start catering to its low standards and its assembly-line efficient production mentality, they lose originality.

8) When you focus on pleasing others, you lose sight of who you are or of what you need to say and write about. Being authentic takes courage, and the hard things that people don’t want to hear are often the things that really need to be written about.

9) Virginia Woolf said that she would sit to write from her core and “the shadow of an angel would cast itself” over her page questioning her – “I’m not sure you want to say that. People aren’t going to understand that. You should be nicer, a little more feminine.” No one needs a voice like that in their ears. Writers should learn from others, but they shouldn’t cater to mainstream blueprints for how things should be written. Writers shouldn’t shut down their voice and default to someone else’s. No one should need to hide themselves or their bold ideas. 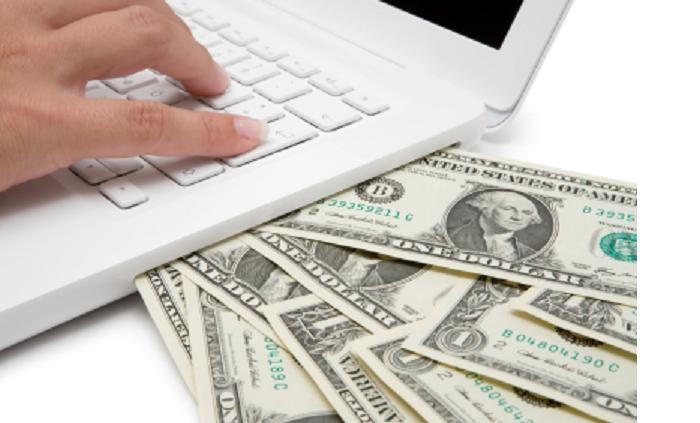