Skip to content
In the world of struggle, as with the rest of the world, academic texts and nonfiction books and texts are often seen as the main tools to understand the world and the issues and power dynamics we deal with.
In struggle world, writers of such texts are taken seriously, are interviewed in our alternative media, and are given a platform at conferences and debates. That’s fine. But considering the often exclusionary nature of academia there needs to be even more variety. Oppressed peoples (by economics, race, gender, etc) usually don’t see themselves reflected in this world and don’t feel part of it or relate to it. As creative and interesting beings, we frequently turn to other means to analyse and understand issues. We have oral story telling, art, murals and comics, video, trova and other protest song forms, rap and spoken word,and more. The struggle world embraces these forms, but I’m not sure they are taken as seriously as real voices and leading analysis.
Yet such forms not only often come from oppressed peoples, but they also have real advantages. Involving artistry of expression with political content  often leaves to an even profounder examination of a subject, and tends to link political analysis with personal or lived experience. Hence, these forms can be more accessible, shareable, and memorable. By humanising their content (and often their author or creator as well), they promote positive and anti-capitalist social values, such as empathy and solidarity. 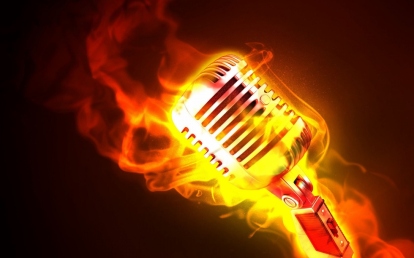